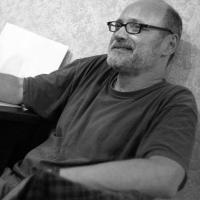 Pierfrancesco Fiorato is Associate Professor of Moral Philosophy and Philosophy of History at the University of Sassari. He is the author of Geschichtliche Ewigkeit. Ursprung und Zeitlichkeit in der Philosophie Hermann Cohens (1993) and has published widely on neo-Kantianism and German-Jewish thought in the nineteenth and twentieth centuries. He is also the Italian editor and translator of several of Hermann Cohen’s works. He has participated in international conferences and research projects on the thought of Hermann Cohen, Walter Benjamin, and Franz Rosenzweig at universities across Europe and North America.